We squinted our eyes as we stepped off the escalator leading up from the subway in downtown Paris, France. Yet again, it was my esteemed colleague Bryan and I looking for cultural shots in the most romantic city on earth together. Whoopdeedo.

“But the subway sign said this was our stop.”

“I have no idea…let’s walk this way.”

We walked about 20 yards, then Bryan tapped me on the shoulder. “Look up,” he said with that “you’re so stupid” voice.

There it was, the Eiffel Tower. We were so close to it, we didn’t even see it. After convincing ourselves that we knew it was there all along, we hurried over to one of the four legs, bought our tickets and started the ascent. Step after step we trudged… the ultimate Stairmaster.

“Shouldn’t the top be getting closer?” I inquired. Finally, we got to the level where the main shaft elevator was. What follows is a sighting I had that is, to this day, a source of contention between Bryan and me. You may think it’s trivial; I think it was destiny.

As we were standing in line, I looked behind us. Not far from us was the major Hollywood sensation: Teri Garr. Now if you talk to Bryan, you’ll get a different story. But, I’m telling you, it was her. Every now and then I subtly yelled out, “Hey Teri!” or “I loved your work in Mr. Mom!” I can’t tell if she looked at me because she was Teri or because I was being a complete goon. Oh yeah, I should mention we heard her speaking French. For a moment, I almost agreed with Bryan thinking it wasn’t her. But then I thought, hey, Teri could be bilingual! Actors can learn.

This is where my inconspicuous filming skills really came in handy. I shot a few seconds of video of her to be used as proof. After returning home, I have to say that in our office I stand alone in the “opinion” that it was her. We’ve included a frame of the controversial Teri footage. You be the judge. For months, I’ve been the fool. Now you can too. Let us know what you think by e-mail.

And Teri, if you’re out there, we’d love to hear from you on this one. I suppose your testimony is even more accurate than mine. But in the meantime Teri… we’ll always have Paris. 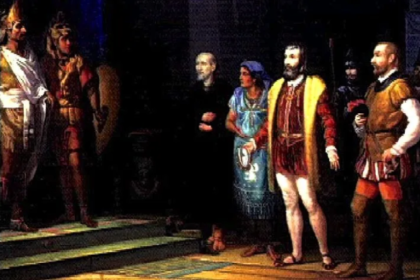 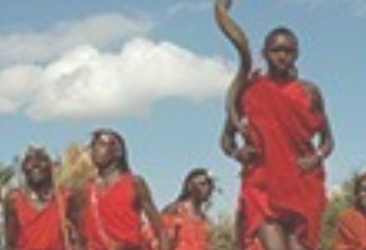