Explore The Wildlife Kingdom : DOLPHINS Tribes of the Sea - DVD 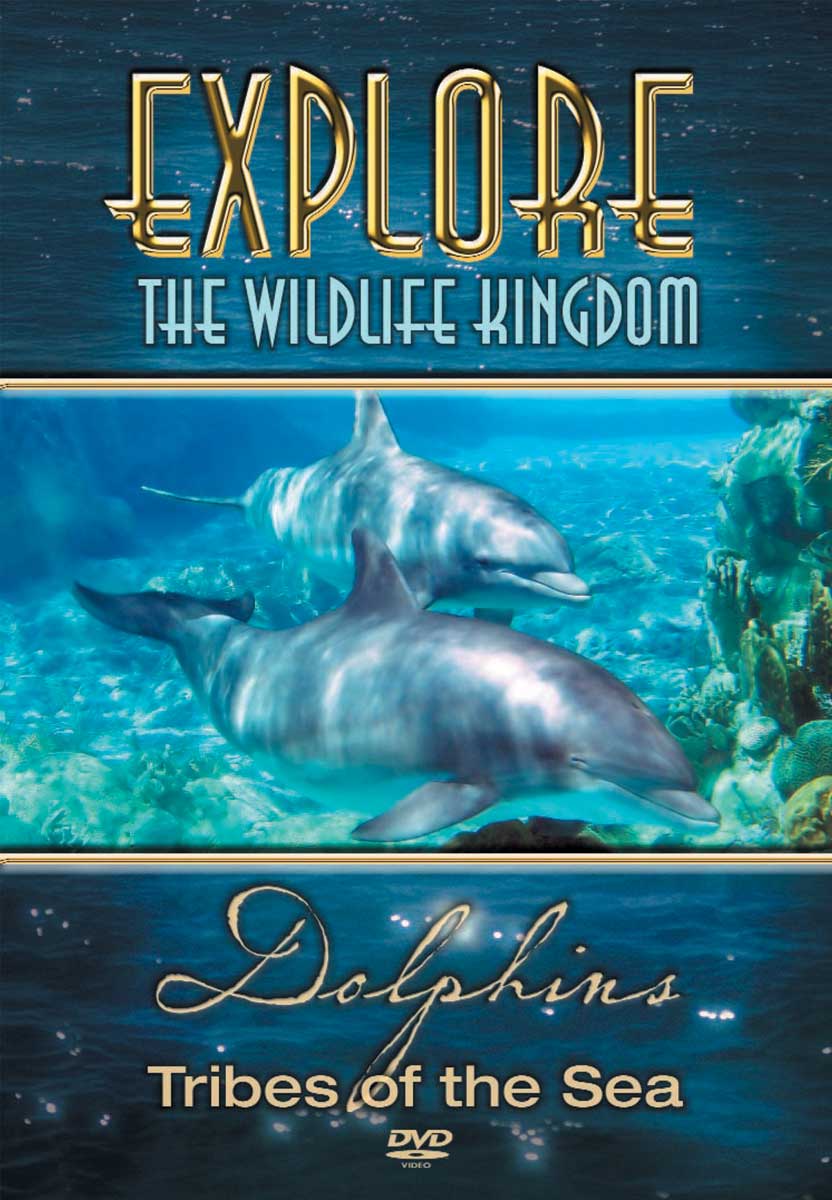 Wildlife Kingdom is online! See actual video from the

Probably no other sea animal has captured our affection and attention like the dolphin. Its intelligence and athleticism has fascinated observers for years. Dolphins seem to exhibit a friendly willingness to co-operate with humans...something very rare in the wild animal kingdom.

We think we know them - racing through aquariums and performing at

marine parks.  But dolphins are more complex animals, with the capacity

for language and affection. In DOLPHINS: Tribes of the Sea we travel the world to see how dolphin groups in different locales interact with humans. And we visit researchers as they discover just how intelligent and clever and intuitive dolphins really are.

Caution: Series contains scenes of life and death in the wild kingdom. May not be suitable for young children.

Explore The Wildlife Kingdom : What people are saying

GRANT GOODEVE - About the Narrator

Best know for playing the role of David, the oldest son, on Eight Is Enough for five seasons. Grant also appeared on the television program Northern Exposure, One Life To Live, and hosts If Walls Could Talk on Home and Garden Television, and the HGTV specials Homes of our Heritage, Log Homes: An American Tradition.