The Birth Of Freedom 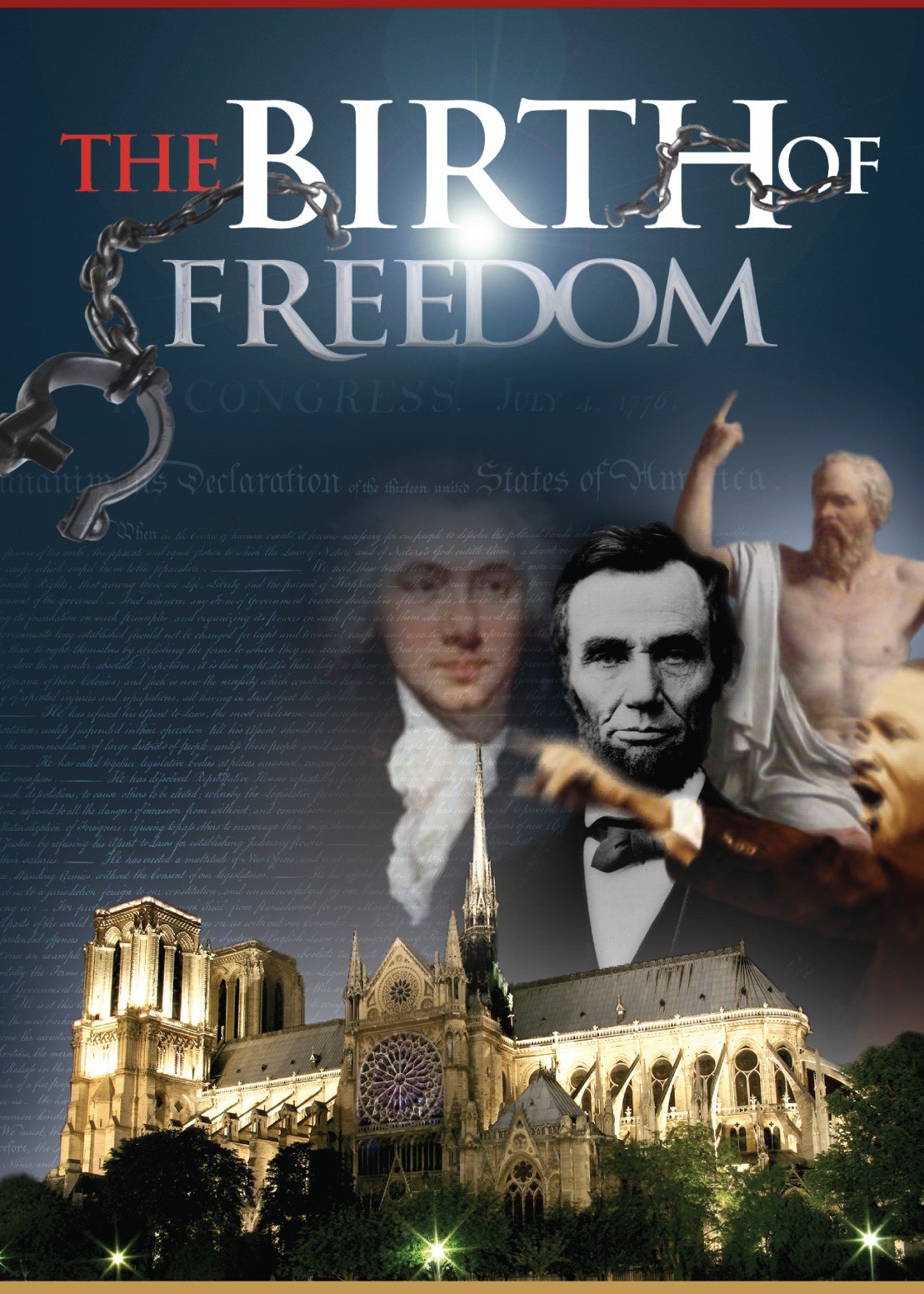 The Birth Of Freedom2
Average rating:

The Birth Of Freedom

A must have in your DVD library! 11/01/2018
By Mom of 6
Did you know that the average life span of a slave in Roman times was only 20 years? Did you know that during that time, "civilized" Romans practiced infanticide? "If it's a boy child, keep it. If not, get rid of it." Sound like some countries today? How did freedom come about? Did it just happen? If so, why is there still slavery today?

To have a general, vague notion that Christianity is partially responsible for the general good and freedom of civilized nations is to play into the hands of to those who want to cover up the truth of the impact Christ has had and continues to have in society.

These lessons and Q/A sessions are for thinkers who want to have solid, historically-based, logical answers for how freedom came about. Countries where there is still a hierarchy of human worth based on birth rights, are those who have shunned Christianity. Countries where children and women are slaves are simply not countries that have been influenced by the doctrine of Christ.

If you don't b
The Birth Of Freedom

love it 11/01/2018
By Br.Bradley T.Elliott, O.P
This is a monumental work. The bird's-eye view of the history of slavery's abolition is more than enlightening; it has rekindled my love for the Christian tradition of the west. Great job Acton Institute!!!

The American founders said that all men are created equal and are endowed with certain unalienable rights—that among these are life, liberty and the pursuit of happiness. They called this a self-evident truth.

Eighty-seven years later, Abraham Lincoln reaffirmed this idea on the Civil War battlefield of Gettysburg. And in 1963 these same words echoed from the steps of the Lincoln Memorial as Martin Luther King, Jr. urged America to fulfill the promise of its founding. But humans are separated by enormous differences in talent and circumstance. Why would anyone believe that all men are created equal? That all should be free? That all deserve a voice in choosing their leaders? Why would any nation consider this a self-evident truth? For the millions around the world who have never tasted liberty, the question cries for an answer.