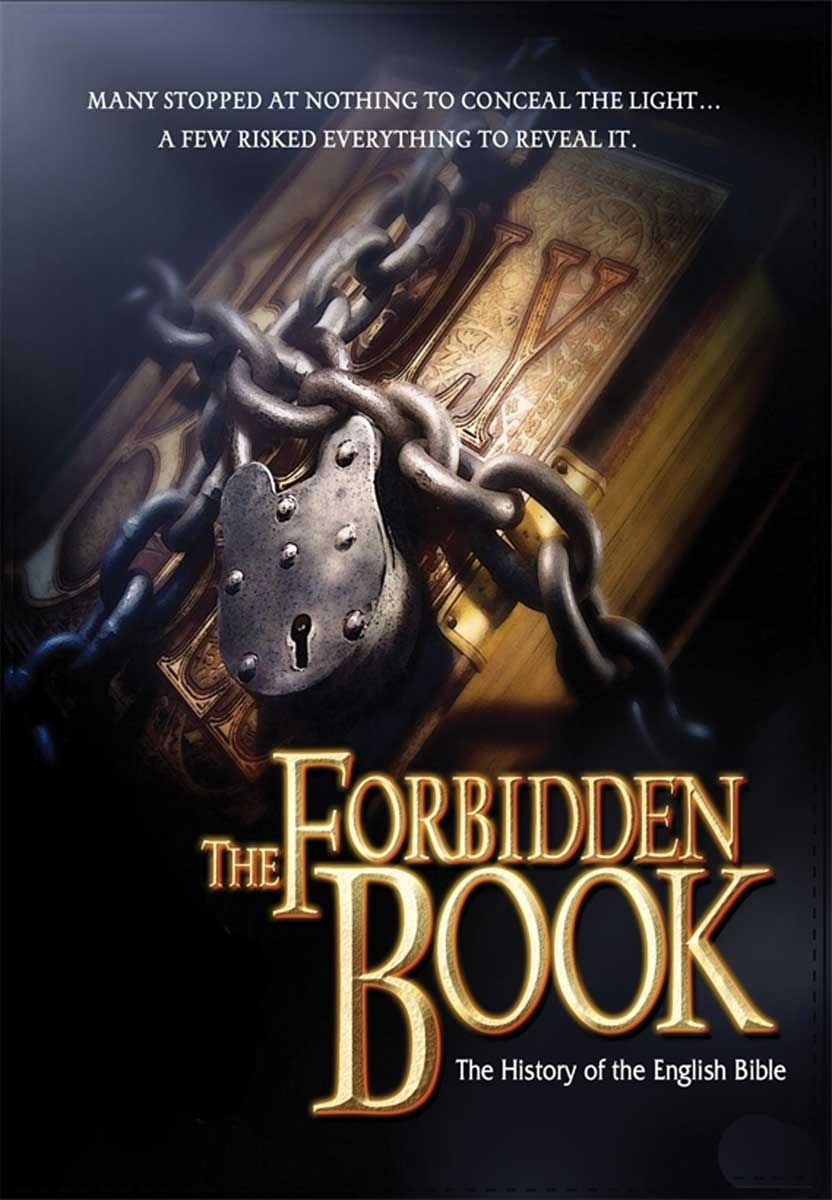 Excellent presentation! 10/15/2019
By Joe Richardson
The Forbidden Book video was wonderfully constructed. Easy to follow and highly instructional. There are a lot of people who do not understand how we got our Bible. I would have purchased copies for my Bible class but at about 1:38 there is an unwarranted statement with which many will not agree. The statement, something to the effect "Revelation is yet to be fulfilled", is totally unnecessary to the message being presented and false according to my view.
The Forbidden Book - DVD

The forbidden book 12/12/2017
By Machteld M. Dykstra
Growing up in the Netherlands wehave a rich history of the persecution during the Spanish inquisition , but I never knew how bad it was in England . It helped me again to see how important it is for all of us to know and study God's Word.Thank you.

Did you know that during the period of A.D. 100 and A.D. 400 the Bible had been translated into nearly 500 languages? Did you know that from A.D. 400 to A.D. 500 it had been reduced to just one language? A language only know to the clergy and the educated. As a result of the Bible becoming the "Forbidden Book" the dark ages were marked by superstition and ignorance. Confusion controlled the minds of the masses.

However, by God's sovereing hand, He called a few brave men to preserve and restore the Bible to the people. John Wycliffe, the brilliant 14th century Oxford scholar, translated the Bible from Latin into English in order to enlighten the masses oppressed through ignorance. His work was so despised by the established church, that Pope Martin V ordered Wycliffe's bones to be dug up and burned. Martin Luther was one of the few who challenged church authority in the 16th century and lived to tell the tale. In exposing the folly of indulgences (paying money to the church in order to obtain favor with God), he revealed what had always been written in scripture, that justification was through faith. William Tyndale was not spared like his friend Luther. Tyndale spent the last 500 days of his life in a cold castle dungeon. He was then tied to a stake, strangled and burned. His crime?...printing Bibles in the English language! Discover the fascinating story behind the preservation of the Bible.