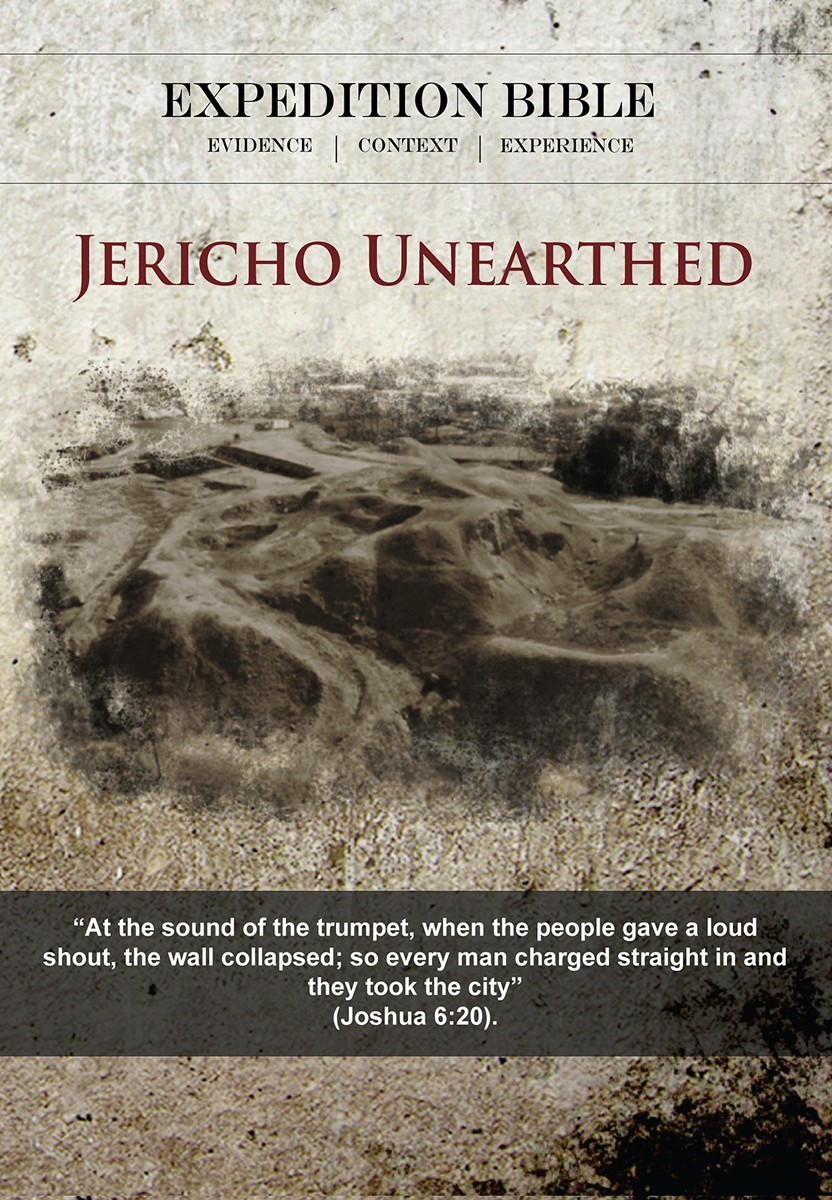 Watch it! 11/01/2018
By David Boado
An interesting approach on the existing archaeological evidence on record by secular scientists. A bit dated, but very informative. The narrator did a great job of breaking down major ideas and reinforcing important facts. I like that he brought in top archaeologists for references. Well researched documentary that addresses evidence that supports a biblical timeline.
Jericho Unearthed - DVD

archeology is simple 11/01/2018
By Amazon Customer
Read the Bible. Go dig and you will find what the Bible says will be there.
Jericho Unearthed - DVD

The battle of Jericho is one of the most enduring biblical stories. The description of the "walls falling down" is among its most well-known accounts. Yet, the most famous excavation of this ancient site, carried out in the 1950's under the direction of Kathleen Kenyon, claims that there wasn't even a city at Jericho - much less city walls - at the time when Joshua supposedly conquered it.

What are the implications of the battle of Jericho being disproven? Wouldn't the Bible be demonstrated untrustworthy? Couldn't it be argued that the Jewish people have no more right to the land of Israel than anyone else? The implications really are staggering!

For more than fifty years scholars have built a wall of doubt against the historical accuracy of the Bible using Jericho as one of its cornerstones. It's time to face those challenges head on! It's time to determine whether or not the conclusions of modern scholarship stand in light of the evidence or if those arguments don't in fact collapse like Jericho's walls.

Join us, as we return to the site of one of history's most important battles in order to explore the crucial questions relating to Joshua's conquest. Did the walls of Jericho really come tumbling down? See for yourself in this episode of Expedition Bible.

Be strong and courageous, because you will lead these people to inherit the land I swore to their forefathers to give them" (Joshua 1:6)