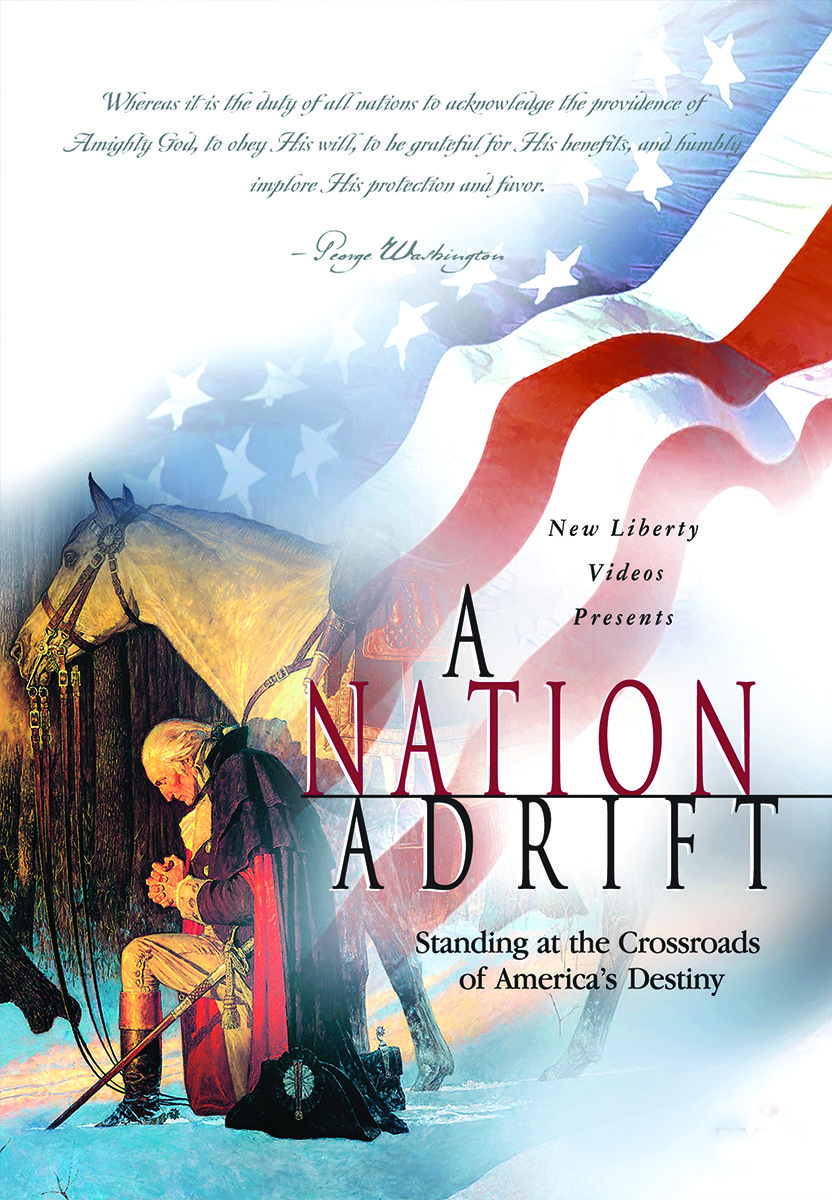 Price Of Freedom : A Nation Adrift

A Nation Adrift 09/17/2018
By Therese Davis
I was so very excited to receive this DVD. I am showing it to EVERYONE!!!
Very well done and I absolutely love the History shared.

Standing at the crossroads of America's destiny.

This is the true story of how God's sovereign hand guided the founders of America. It takes you on a journey... from Christopher Columbus to Jamestown... from Valley Forge to the Constitutional Convention... from the Civil War to the Stock Market Crash... from FDR to the present. The result of the journey will give us a better understanding of where America is today, how she arrived here, and where she must turn at this critical hour. For as Thomas Jefferson once asked, "Can the liberties of a nation be secure, when we have removed the conviction that these liberties are the gift of God?"

Visually rich and fast-paced, A Nation Adrift provides a fascinating historical survey of the spiritual, social and technological changes that have molded America. You will be amazed by little-known facts about the Founding Fathers, the wars, the Industrial Revolution, the Wright brothers first flights, Henry Ford's first assembly line, the Great Depression, the atomic bombing of Japan, and much, much more! Totally illustrated. No "talking heads."